Why is it so Hard to Detox from Prescription Drugs? 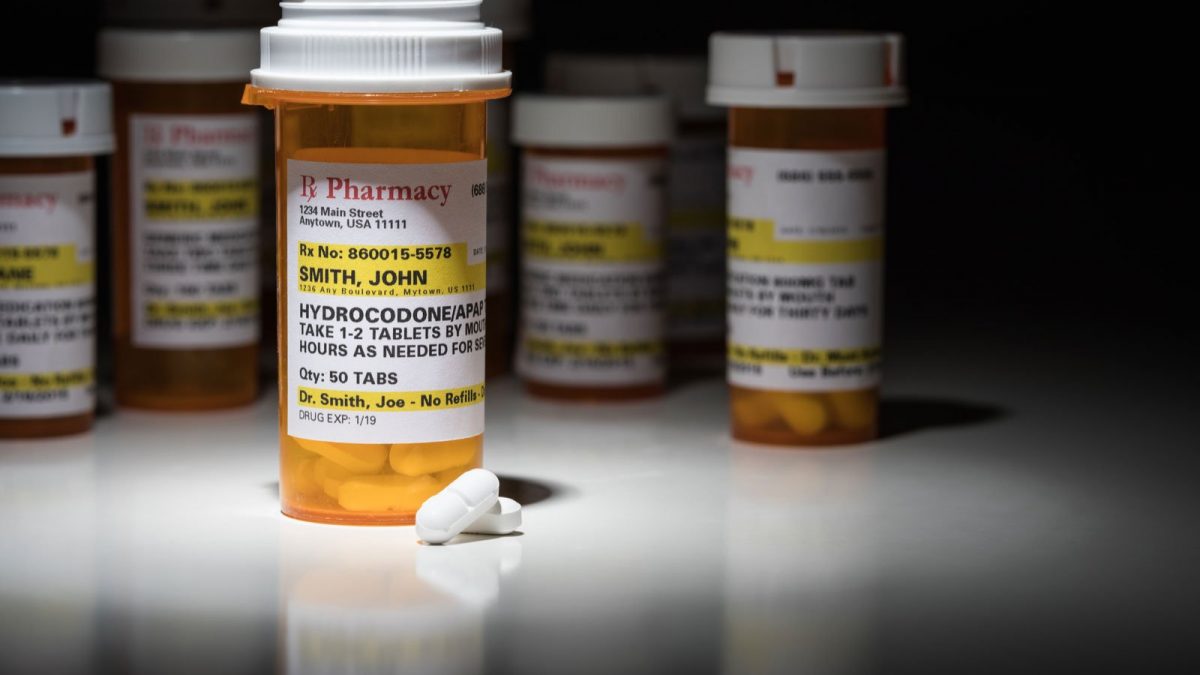 Prescription drugs are a miracle of modern science, with a wide variety of uses that can make millions of patients’ lives easier by relieving pain, mitigating symptoms of disease, and even managing mental illness. Unfortunately, prescription drugs do not come without drawbacks. An estimated 54 million people have abused prescription drugs at least once in their lifetime. That’s more than 20 percent of people over the age of 12. Prescription drug abuse has been on a steady incline since the early 1990’s, with prescriptions of painkillers, ADHD medications, and other narcotics increasing dramatically.

What Happens During Prescription Drug Detox?

Pain killers are a class of prescription drugs that work by interfering with the signals our nervous system sends to our brain to create the sensation of pain. Most prescription pain killers also stimulate the parts of our brain associated with euphoria, or pleasure, creating the sensation of being “high.” This direct interaction with our brain’s pleasure center is one of the many reasons for the drugs addictive nature. Some common prescription painkillers include: Oxycodone, Codeine, Vicodin, and Dilaudid.

Prescription drug withdrawal symptoms are intense, uncomfortable, and in some cases life-threatening. These factors can make it extremely difficult for addicts to detox from prescription drugs, especially when the drugs themselves can be easily accessed by the majority of the public. For these reasons, it is highly recommended that addicts recovering from prescription drug abuse seek out a medical detox center for treatment.

Medical detox programs for prescription drugs can help mitigate withdrawal symptoms to make the detox process safer and more comfortable for recovering addicts. This is accomplished through medical supervision and the use of drugs like Methadone, Buprenorphine, extended-release Naltrexone, and Lofexidine, which can help ween recovering addicts off of prescription medications. When combined with behavioral counseling and other therapies, the use of these medications can greatly increase a person’s chances of successfully completing their prescription drug detox.

1) SAMHSA, 2015 National Survey on Drug Use and Health 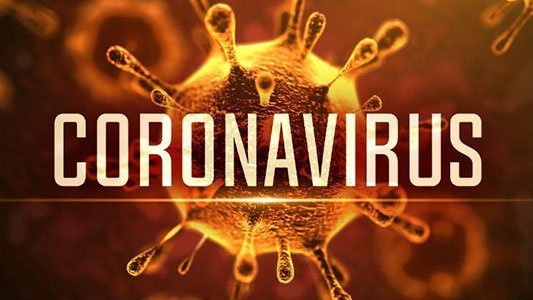 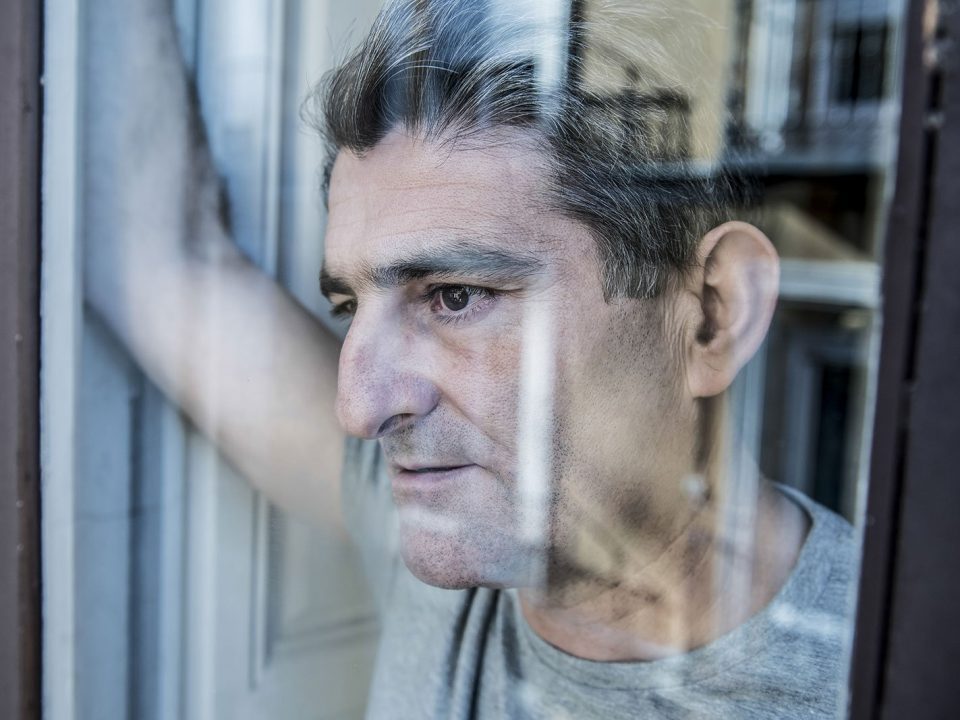 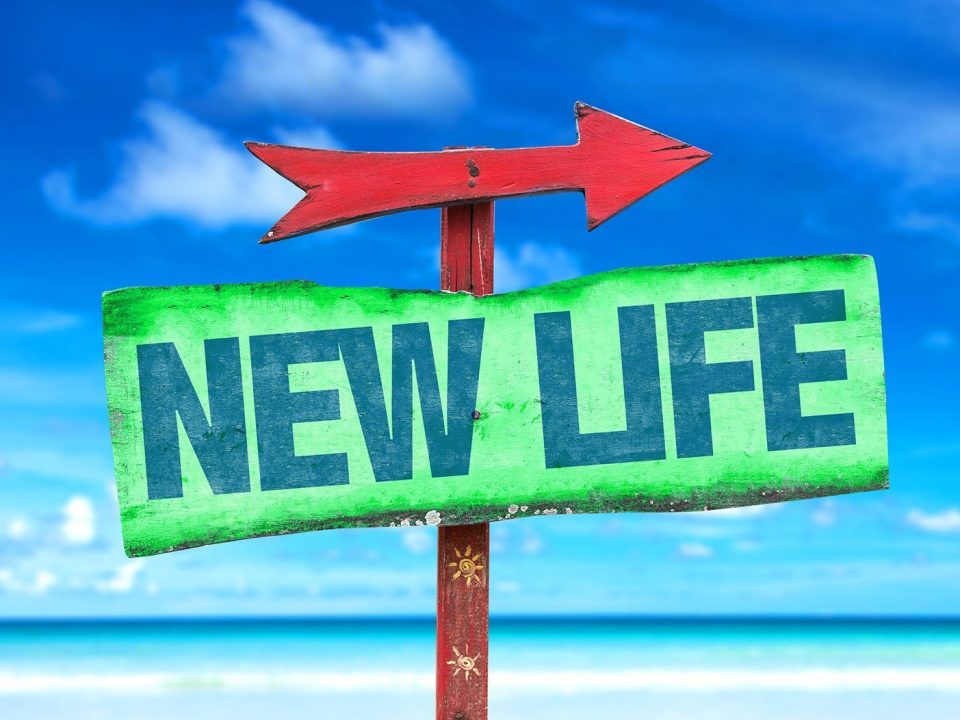